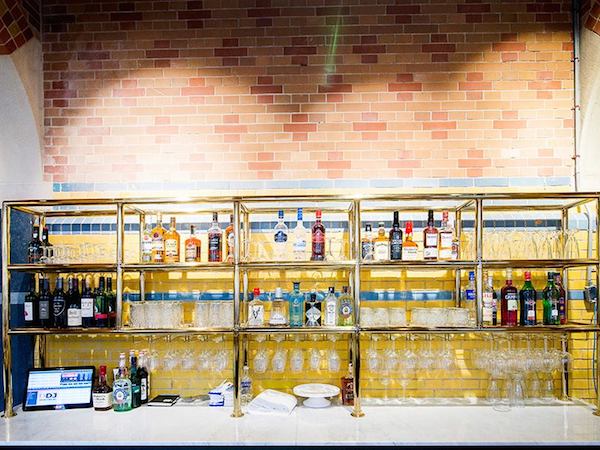 From early in the morning (and we mean really early in the morning: 8:00 am!) until just after midnight the bar is open. So here you can go for breakfast, lunch, dinner and a drink. On the menu you’ll find New York City dishes such as pulled pork, Brooklyn toast en hotduck. Wasn’t that long ago Anne and I where in New York and we could use some American food! But you can also go to the New York Film Academy Cafe Amsterdam to view exhibits and presentations by guest speakers from the film industry. Nice! 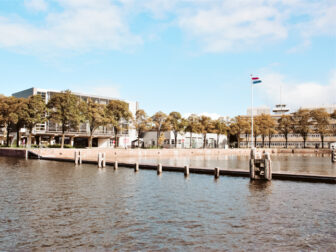