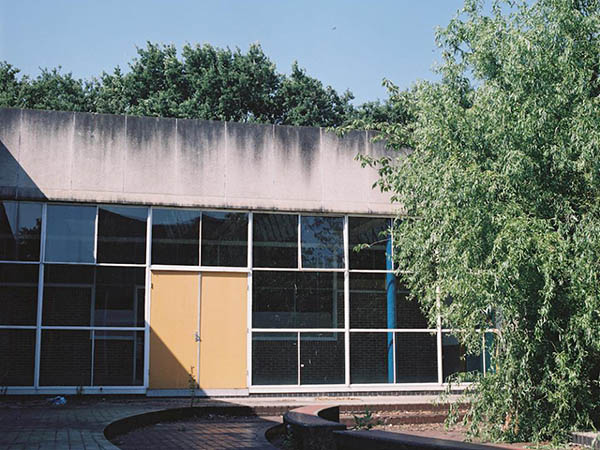 De School is the new Trouw Amsterdam: from January 3rd in Amsterdam West

Finally we know more about De School! The only thing we knew was that Club Trouw, our favourite club in Amsterdam where we used to dance until the morning, would set up a new club. And we knew that the name was going to be De School in West.

We finally know more now! Exactly a year after we had to say goodbye to Trouw in an emotional rollercoaster of dancing and cheering, De School opens on the Jan van Breemenstraat in West. On Sunday the 3rd of January, 2016, to be precise. We couldn’t have imagined a better start of the new year, to be honest. Just when you thought your New Year’s Day hangover was gone, you can go get a new one during the opening of De School. Tickets go on sale on December 16. Be there on time to discover De School like a true pioneer!

De School has a 24-hours permit that they really want to make the most of. That’s why De School is next to a club also a stage for concerts, a cafe and a restaurant. The basement (there where bicycles used to be stored) will be the club place. The dance floor is big enough for about five hundred people. The DJ stage will be reserved mostly for local DJ’s. De School has decided not to work with external promotors on purpose, so that the DJ’s have enough space to design their own nights in collaboration with their own favourite artists. Next to that, the DJ will be spinning records somewhere between the crowd, together with some awesome light installations designed by Children of the Light. Finally something else!

Next to the club part, there’s also going to be a restaurant on the spot: Restaurant DS. This is the place to have dinner five days a week. You can choose between a three- five or seven course menu. Vegetables will be the most important ingredients in the menu; all the meat and fish that will be used is just to spice things up a bit. Next to Restaurant DS, there’s also going to open a Bar: Bar DS. This bar is opened seven days a week for breakfast, lunch and coffee. It’s next to a great big terrace: fantastic in summer.

We can’t wait to dance, eat and drink coffee in De School! Can you?