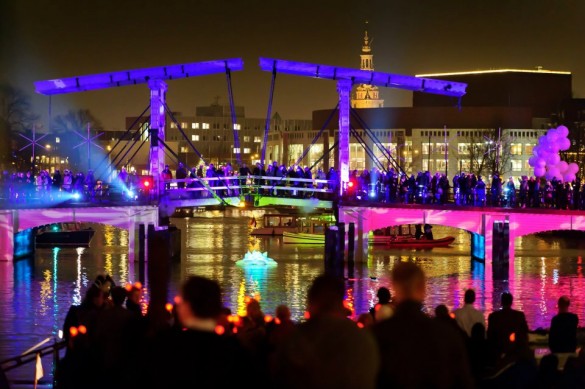 Out & about in Amsterdam: the Amsterdam Light Festival 2012. From 7 December to 20 January.

I LOVE all the lights during the December month. So I’m always very excited when the Amsterdam Light Festival 2012 is on again. I live very close to the bridge in the picture. It looks so beautiful and festive! This year from December 7th until January 20th the whole city is lightened spectacular again with art pieces of several artist. The festival has four major festivities you read all about on iannsterdam.

1)Amsterdam light festival 2012: Boulevard of Lights:
In the Boulevard of Lights the Amstel and it’s surrounding buildings gets a transformation and turns into a beautiful light show. Between the Munt and the Amstel Hotel you’ll experience something unique. Between December 7th and January 20th from 17.00-22.00.

2) Amsterdam light festival 2012: Illuminade:
The Illuminade is a walking tour from one hour passing by twenty light sculptures in the historical centre of Amsterdam between the Amstel river and the Scheepvaartmuseum. Join for the Illuminade between December 14th and December 30th form 17.00-22.00 hours.

3) Amsterdam light festival 2012: Christmas Canal Parade:
The Christmas Canal Parade is a magical boat parade on December 15th. Starting at 18.30 the canal parade takes 45 minutes. The route is: Westerdok, Prinsengracht, Amstel, Nieuwe Herengracht, Scheepvaartmuseum, Oosterdok. Check out the website for the estimated times of arrival at the different locations.

4) Amsterdam light festival 2012: Socialight.
Socialight contains of different smaller events organised by people living in Amsterdam. This is one event that caught my attention: the Light My Ride tour on December 22nd. It start at the Albert Heijn at Museumplein at 18.30 hours and you can join the ride on your skateboard, roller skates, skeelers or pimped bicycle. Fun, right?

Let me know what you think is the most beautiful light sculpture or building during Amsterdam light festival 2012!
Photo credit: Amsterdam Light Festival 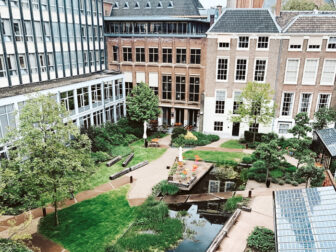 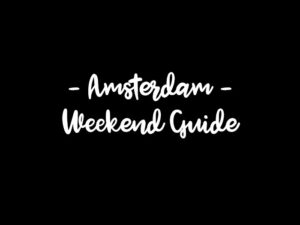 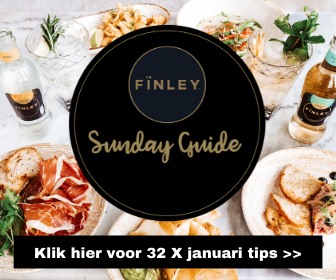 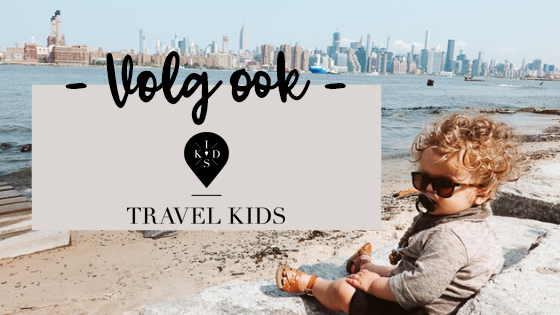 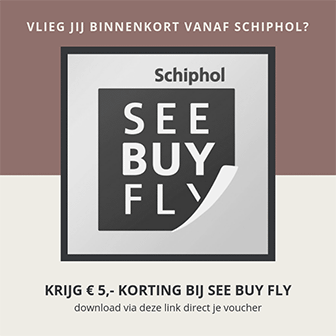 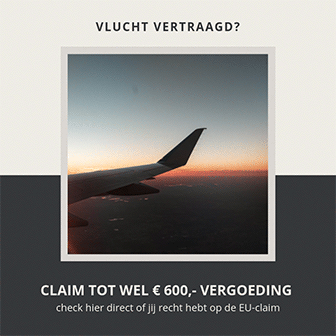 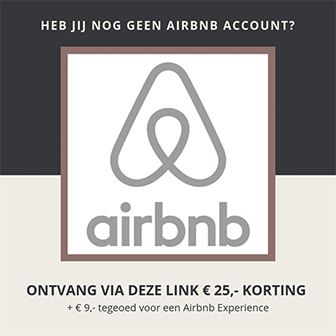 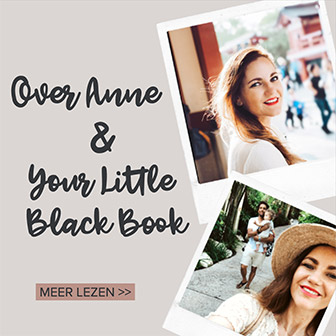