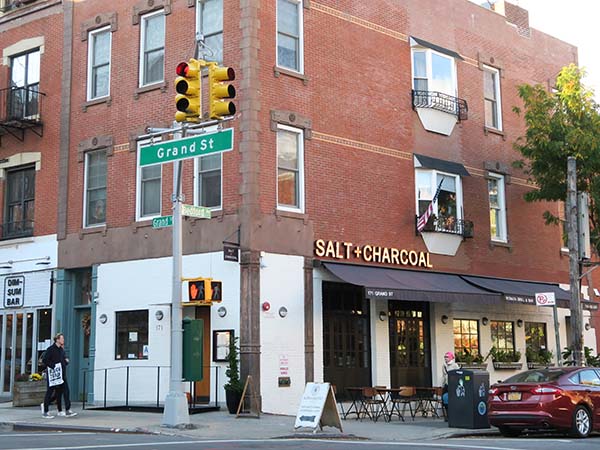 Sushi, yakatori and Tempura at Salt and Charcoal New York

After a day of shopping in Bedfort Stuyvesant in Brooklyn there is nothing better than to find a restaurant where you can do shared dining. With a beer, a wine or a cocktail. So nice! We sat down at Salt and Charcoal. A Japanese restaurant with sushi, yakatori, tempura and sashimi on the menu. And that is just what we felt like. 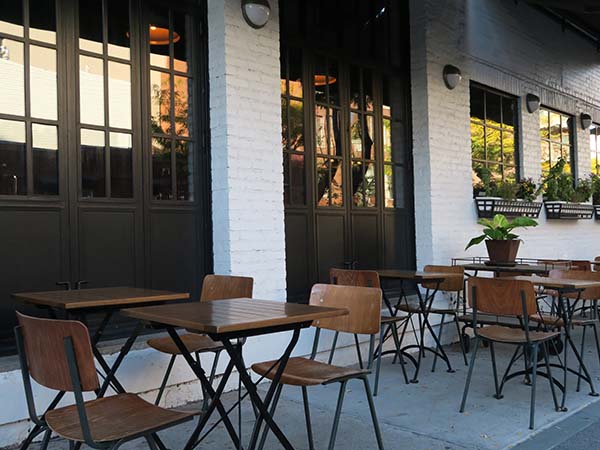 Eventually we ordered the sushi with unagi (eel) and tuna tartare because Anne and I are both crazy about it. Super nice: the tuna sashimi is made at the table! Next we decided to choose for a vegetarian dish: the veg tempura. Wasabi salt included. Surprisingly good! And we ordered a meat dish: ribs. YUMMY! It was all so delicious! Absolutely a recommendation. 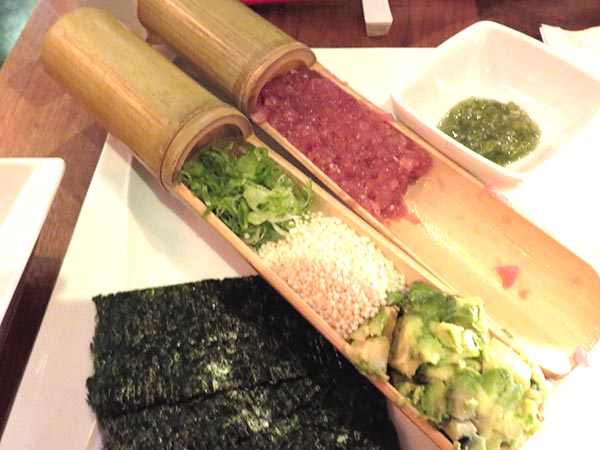 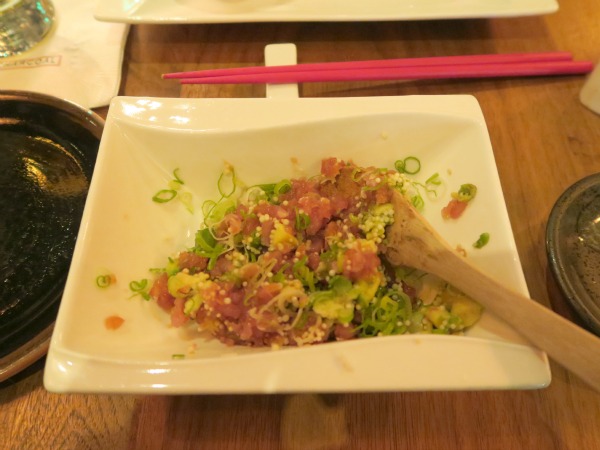 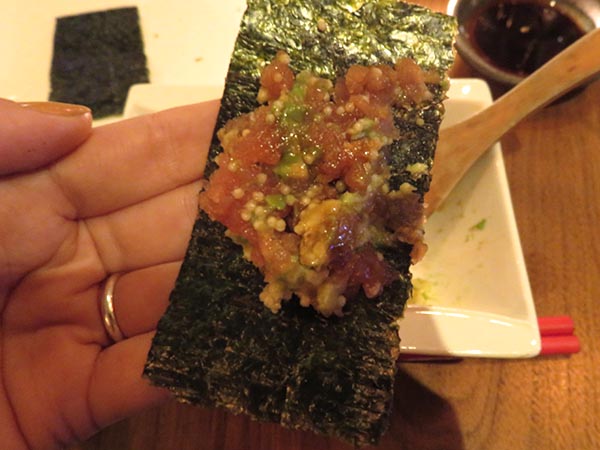 Tip: do you want to drink an aperitif and eat oysters before you go out for dinner at Salt en Charcoal in New York? Go to Maison Premiere. It’s around the corner! 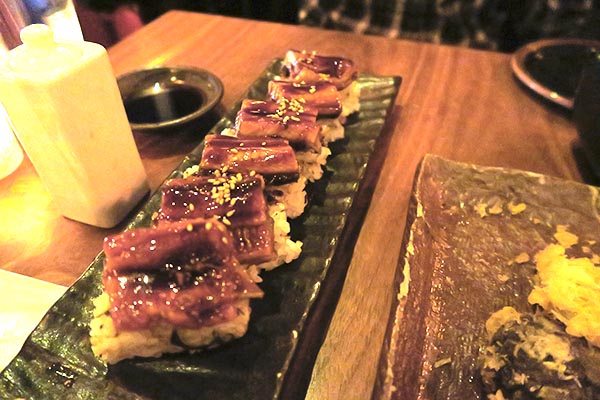