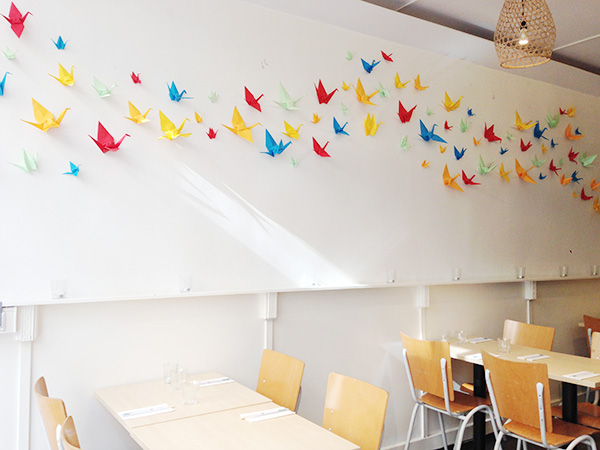 We found ourselves another personal favourite: Ô Mai in Amsterdam! At this happy looking (I mean:look at those colourful origami cranes!) restaurant at the Utrechtsestraat you can have some amazing authentic Vietnamese food. Ô Mai is a family business and all the dishes are cooked by mom’s recipes. So all the dishes you can get there, they’ve already eaten it so many times at home. It so happens that I’m like the perfect candidate for trying out their menu. I oftentimes eat at my Vietnamese friends, so you get why I was pretty excited. At the end of the blog I’ll tell you what my favourite dish was here. So keep on reading! 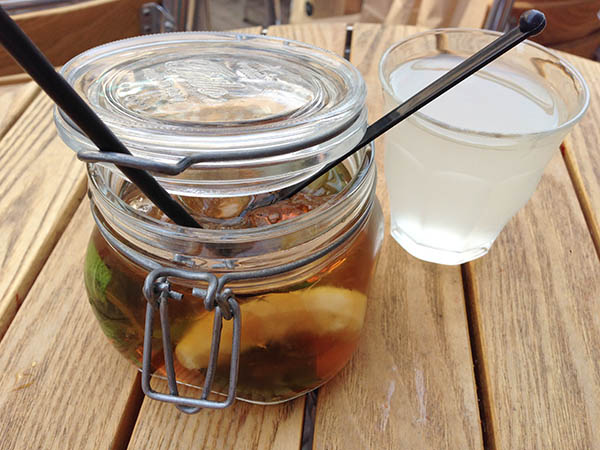 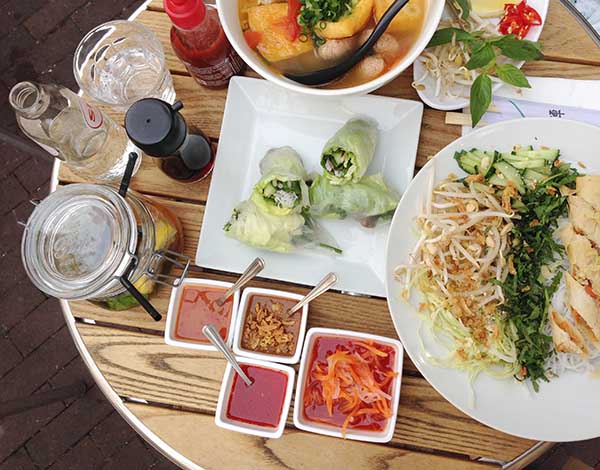 Mmm… I truly enjoyed my food at Ô Mai! Since I’ve already had some Vietnamese food, I wanted to try some dishes I’ve never had before. We really did our best to try as many dishes as we could. And the owner of Ô Mai was so nice to give us sample portions of dishes so we could try out  even more.

Well, first of all the starters. Of course we had to order some summer rolls. We chose the beef summer rolls because we never had these before. You get three different sauces with it! The peanuts hoi-sin sauce, mildly spicy sweet & sour sauce and a sauce made with fermented fish. Yes, the last one sounds a little wierd but I honestly really liked it. So just try it! 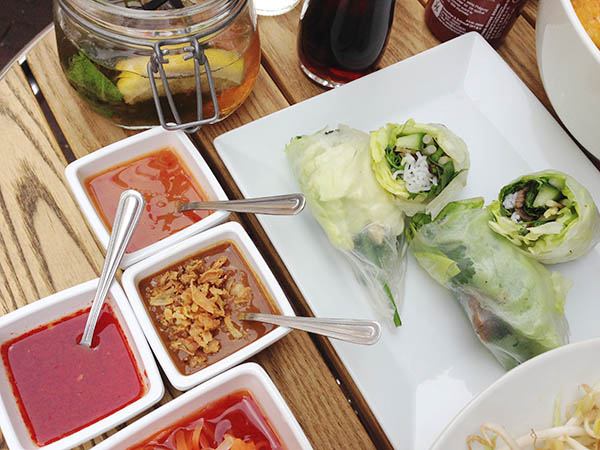 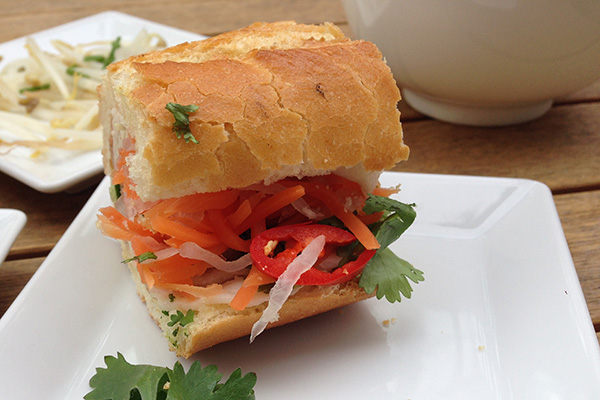 Have you ever had a Vietnamese sandwich Bánh Mì? Nowadays you can order it at a lot of Vietnamese restaurants. And yet I haven’t had one that was just as good as the “original” one from Paris. We got a sample portion of Ô Mai’s version to try. I have to say: taste-wise it’s pretty close!

Fun fact: the baguettes for the sandwich are made with a recipe of their own! They are a bit softer than the original French baguette. It’s easier to chew, says the owner. I agree! 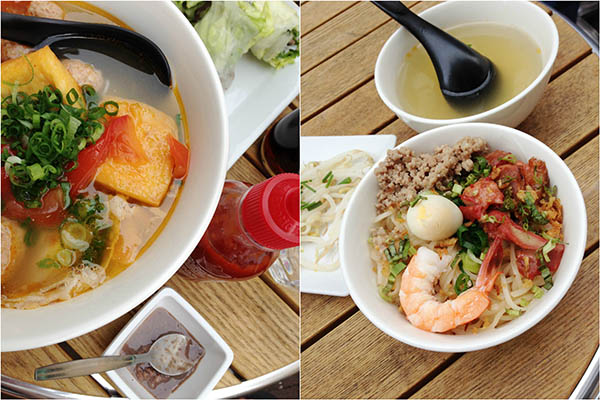 Our favorite dish of Ô Mai!

And now the best dish we had there! We asked what Ô Mai’s bestseller was and that seemed to be the Hủ Tiếu Nam Vang Khô (or nr. 54B on the menu!). Oh my god, it was so good! A refreshing noodle dish with all kinds of topping. There were so many great flavours going on but not overwhelming at all. Love it!

For the main course, we ordered the Bún Riêu (noodle soup with a light broth) and Bún Chả Giò (a noodle salad with a spring roll). That’s why we were served a smaller portion of the bestseller. Such a shame, because we couldn’t get enough of it! The other two dishes were also really nice by the way. The Bún Riêu noodle soup is really nice if you feel like having something soothing and less strong flavoured. I quite like to have those kind of dishes when I’ve been like eating unhealthy for a few days straight :-).

Also nice: the desserts! We had just enough space left for the Sương Sa. Some kind of pudding made of pandan leaves and coconut milk. Texture wise it’s a lot like coconut pulp. Really cool! 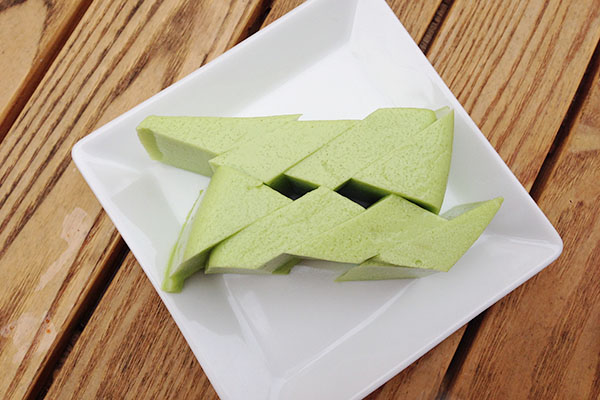 More hotspots at the Canal District of Amsterdam?