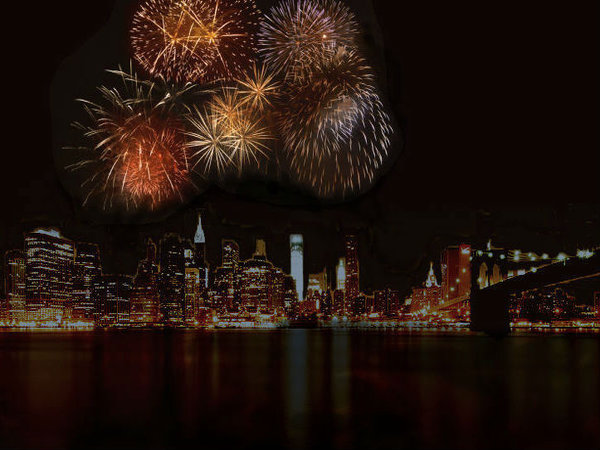 Yes, it’s that time of the year again! It’s that time when you start making plans for New Years Eve.
You can choose to go to see the famous Drop of the Ball at Times Square with a million other spectators, but believe me, there are much more fun things to do.

Of course in New York there are crazy parties everywhere, but here’s a list with a few good options to celebrate your New Years Eve.
We’d love to hear what your plans are!

Also have a look here for the rest of the parties on New Year’s Eve in New York. What about a party on a boat, must be awesome as well with those views! 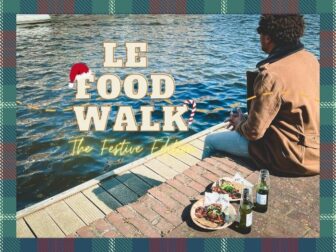 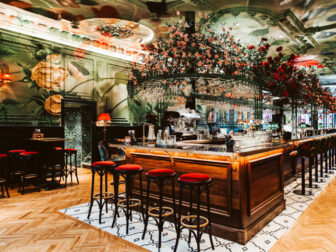 17 X best restaurants in Utrecht to try and test 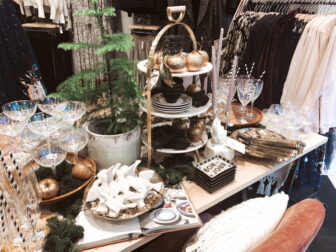 6 x the most beautiful Christmas departments in Amsterdam