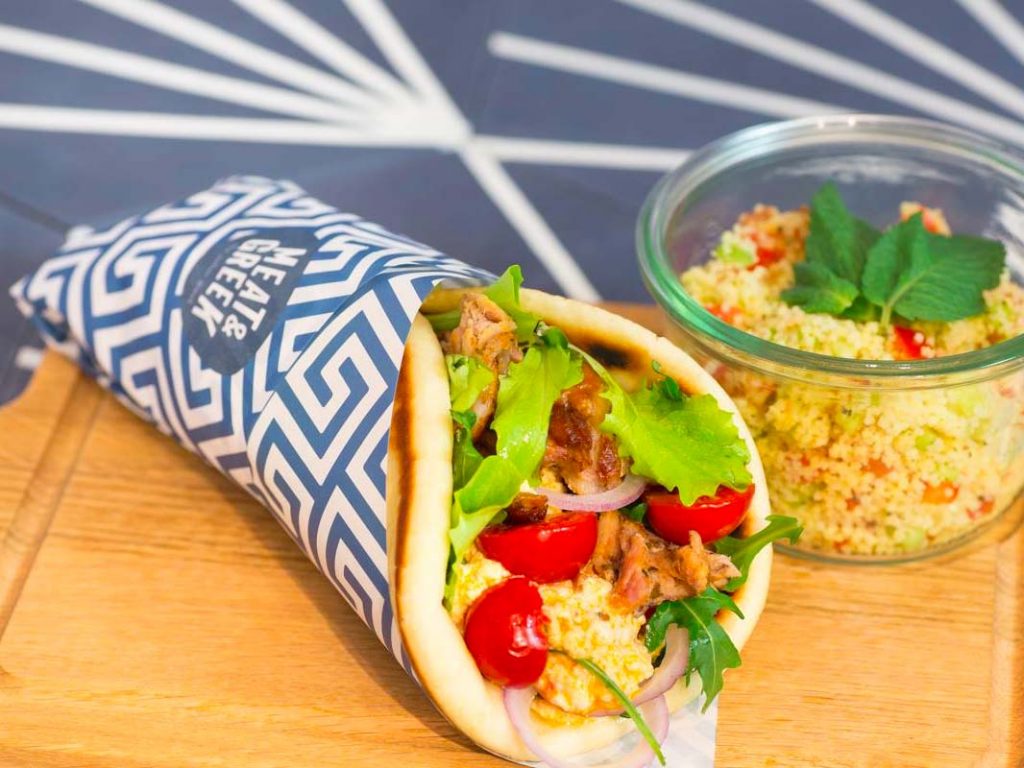 Greek food… I love it! Although I do think that the amount of places where you can get real good Greek food is on the low side. But, good news for everyone who thinks the same, because for the yummiest gyros sandwich (and more!) we can now go to Meat & Greek Amsterdam on the Utrechtsestraat. Mano Paraschos and Sarah Deneux also share the love for Greek cuisine. A fast, casual dining concept with good gyros sandwiches was missing in Amsterdam and that’s why these two have opened Meat & Greek on the Utrechtsestraat. Their dream was always to have their own place, and since last week that dream has become reality.

Don’t expect a huge variety of dishes on the menu at Meat & Greek, or a Greek-style decorated restaurant with a huge image of Zeus. No, this is an urban style Greek place with a light and modern interior, that specializes in the only Greek classic, Gyros. Sandwiches made with fresh meat from the region, made with their own spices and combined with fresh Greek Pita from a Greek bakery, mixed lettuce and cherry tomatoes, and a topping of your choice.

The menu is small, but you’ll have the chance to put together your own Pita or meal. The base Gyros is pork, Green Gyros (chicken from the vegetarian butcher made with their own spices), or Merguez sausages made with beef and lamb from Brandt & Levie, completed with toppings of your choice (like the HomeMEATsauce and creamy feta cheese with red peperoni). And of course, the homemade Tzatziki can’t be forgotten!

Meat & Greek Amsterdam is open from 12.00 – 22.00! Beside the tasty sandwiches, you can also go here for a real Greek frappé. Tip for all the iced coffee lovers! 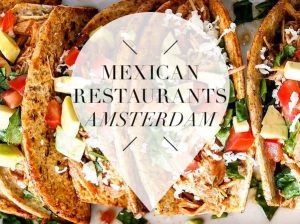 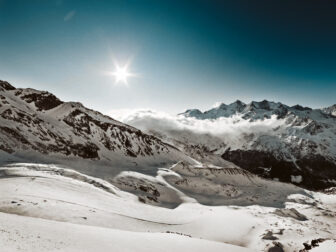 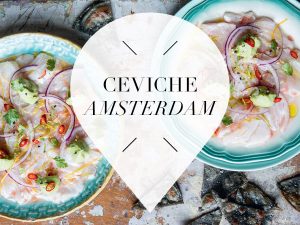 10 x restaurants with ceviche in Amsterdam to test right now