foodie proof and chic, luxembourg is luxury-bourg from now on

Luxembourg is probably not the first spot you think about when it comes down to a city trip. But why not, we asked ourselves? You probably know the country as the place you drive through when going to France, not as destination itself. We have to admit: you won’t trip over the hotspots here, but you do know that you’ll get a great culinary experience when you’re here. The main language spoken in Luxembourg is French, but the street also colours a bit German by the street signs. They also speak German here! With as a result a very multicultural atmosphere, that we like!

In this Luxembourg City Guide we show you what you can do when you only have 24 hours in Luxembourg. Great tips for a stopover or when you’re on your way to France, for example. 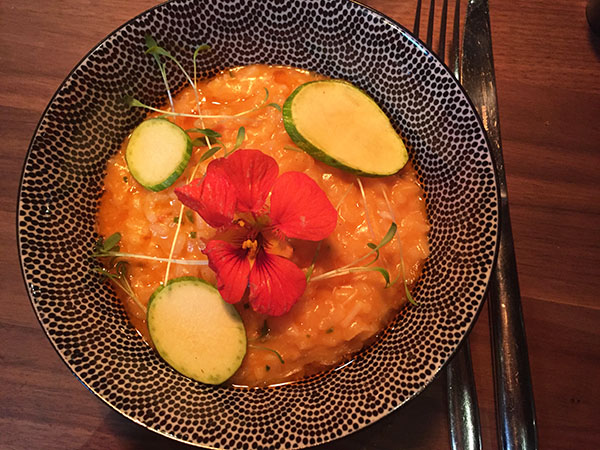 During our 24 hours in Luxembourg we tried a lot of different things… From bites to complete meals. Especially the food in Um Plateau was very special. In this restaurant modern design comes together with authentic stained glass windows. The personnel is very friendly and professional. And the food? Delicious! Special flavours and dishes you won’t see on every menu. Especially the ceviche (just the right amount of sour) and the lobster risotto are must tries. Um Plateau is open both for lunch and dinner.
Read our blog about Um Plateau here >> 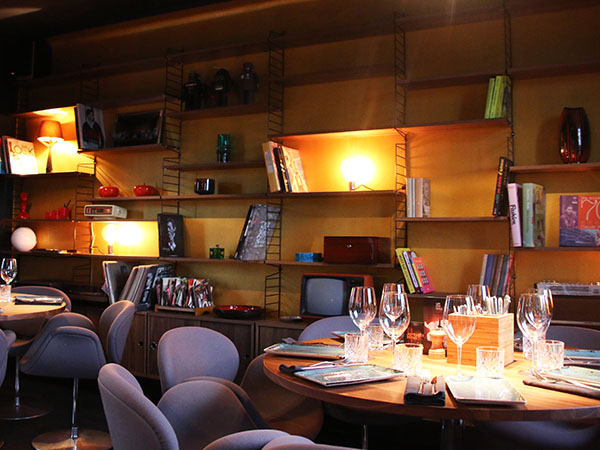 There’s lots of things to do in Luxembourg, from visiting a nice castle to walking around in a beautiful forest. But we found out that Luxembourg is especially very well developed when it comes down to art!

In April 2015 this gallery opened after more than two years of renovations. That it took a long time to renovate is obvious when you walk in here. Old elements of the city castle the gallery is built in can still be seen. They look marvelous next to the white walls and modern artwork. Every two months there will be art of a new artist on the walls. When we were there, there were colourful works by the Japanese artist Tomokazu Matsuyama on the wall. Great to visit when you’re wandering around in the ancient centre of Luxembourg.
6, Rue Saint Ulric, zidoun-bossuyt.com

>> WHISKY TASTING in the Sixtyfour bar

In the Sofitel Europe hotel you’ll find the Sixtyfour Bar. This is the place a whisky tasting is organized every now and then. I had never really tried whisky before (except for the cheap ones ;-)) and was a bit skeptical upfront. But I didn’t know what I tasted! Whisky expert James from Whales brought us the other great whisky after the other and told all kinds of interesting stories about them. We tried six different whiskies in total, the one soft, the other a bit more aggressive. Every whisky was paired with a bite that was supposed to complement the taste of the whisky. If this was the case, I can’t tell you, but I do know that the bites were tasty!
4, Rue du Fort Niedergrunewald, accorhotels.com 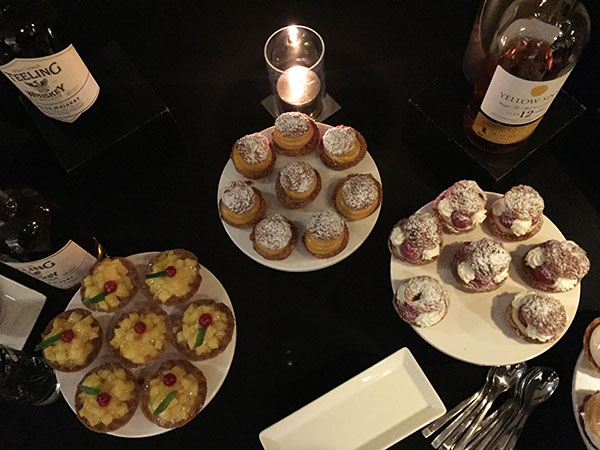 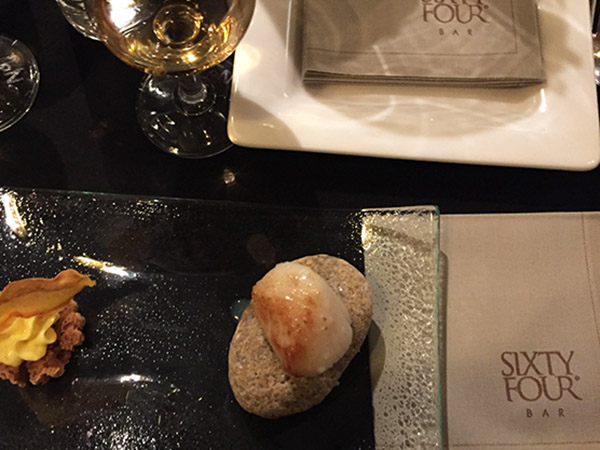 When you’re in the modern part of Luxembourg, it’s a big recommendation to visit the museum of modern art: Mudam. I was very impressed by the building that was designed by the same architect as the Louvre in Paris. That means that there is a huge steel/glass construction in the middle of the building. At the moment I was there, there was a very interesting exhibition about technology. It showed the esthetics of technology, something I had never even thought about. But also when you don’t like the exhibition, the building on itself is pretty impressing too.
3, Park Dräi Eechelen, mudam.lu 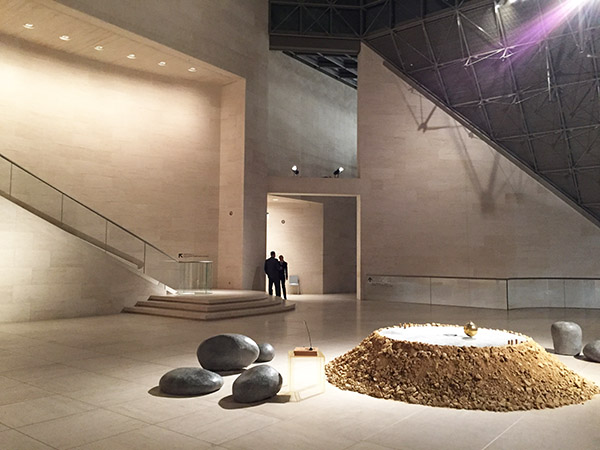 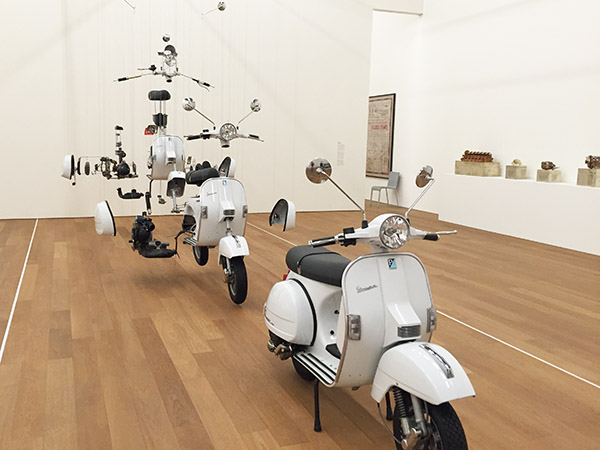 Luxembourg has many chic boutiques and shops where designer clothes are being sold, but we also ran into a great shop in the Mudam museum! They sell awesome accessories for kids, men and women here. So there’s something for everyone ;-). I bought a very cute wooden postcard there.
3, Park Dräi Eechelen, mudam.lu 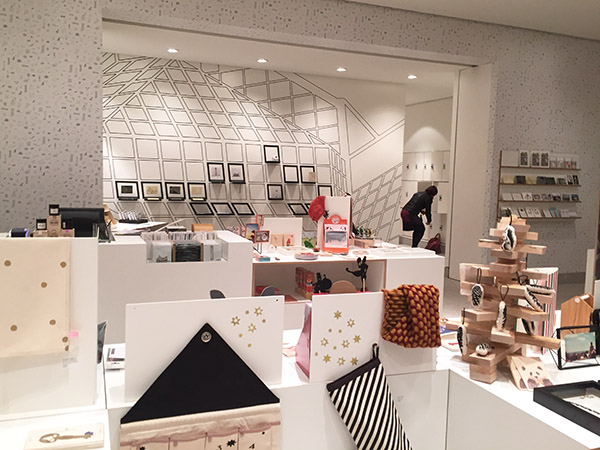 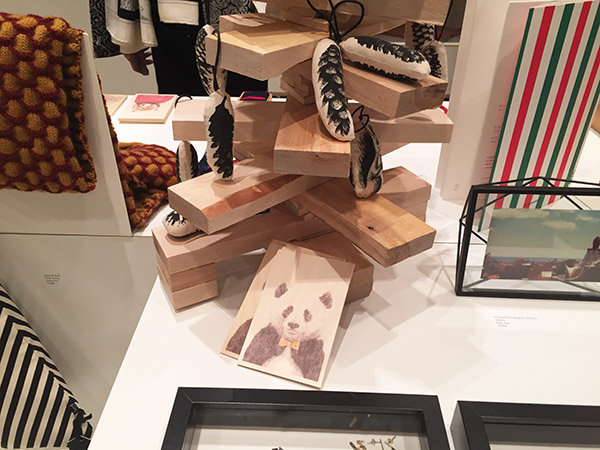 If you want to be spoiled, we recommend you to stay in the Sofitel Le Grand Ducal. This five star hotel is on the top of the city, which gives you a great view over the old city centre and the river. The view is best from the bar on the eighth floor. Breakfast is served here and that makes us more than happy. From croissants to fresh waffles with caramel sea salt hazelnut pasta... Yum! The beds and the rain shower are very big and there are Hermès soaps. They know how to make us happy here!
Read our blog about Le Grand Ducal Luxembourg here >> 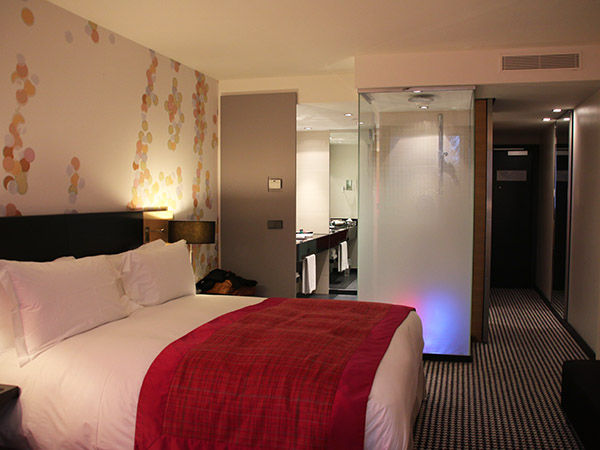 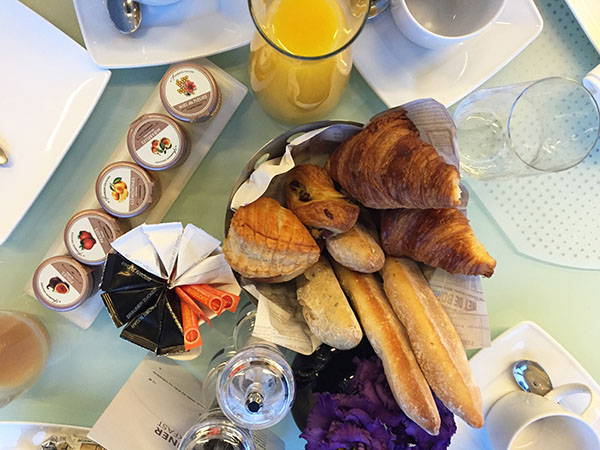 Enough inspiration to spend your day in Luxembourg, we think! Have fun!