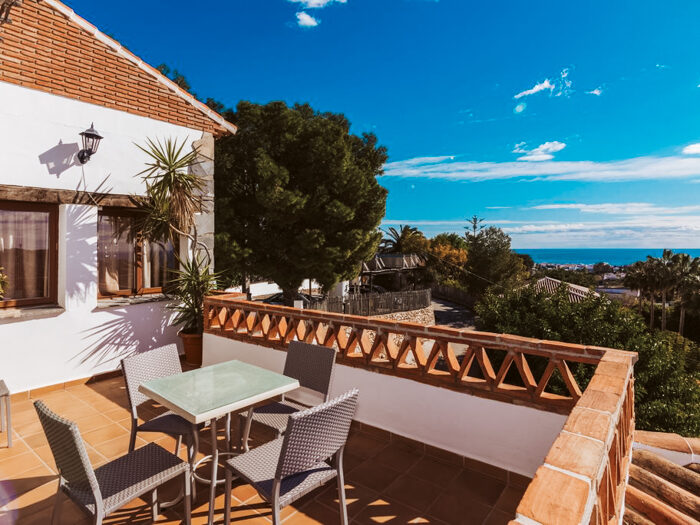 Cosy family hotel in nerja with a view of the mountains

Do you want to go on a trip to Andalusia? You won’t lack nice places to stay! You’ll find lots of small hotels that are still really being run by families and have that authentic Spanish look and feel. Recently I’ve been to Andalusia for five days and I stayed in Hotel Rural Almazara. This hotel is situated at a mere five minute drive from the cosy village of Nerja. Over there you’ll find several nice restaurants and along the coast there are lots of bays where you can lie on the beach during the summer. Sounds good, right? Furthermore this hotel is very central in the region of Andalusia. From the hotel it’s approximately an hour’s drive to Granada, merely 45 minutes to Málaga en about an hour and a half to Marbella. A perfect base to explore Andalusia! 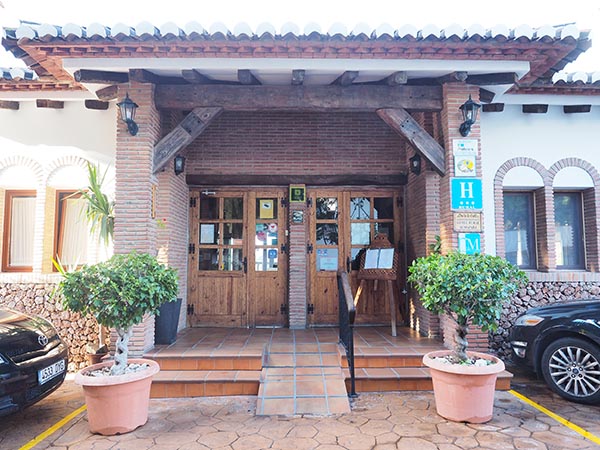 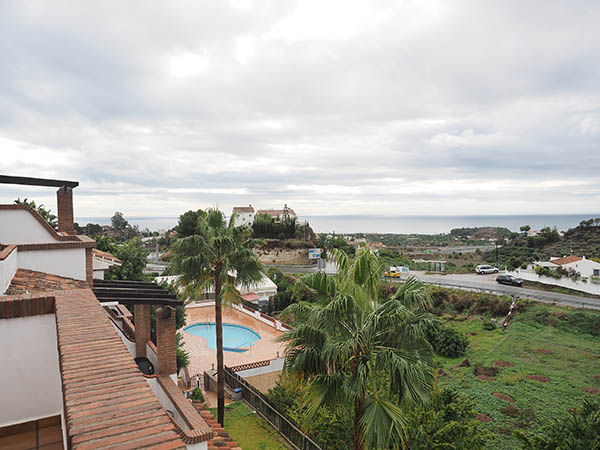 It’s the beginning of December when I check into Hotel Rural Almazara in Nerja, but it doesn’t show that’s it’s low season. The hotel is immensely popular with Spaniards who come here for a weekend away from home! And I can see why. This small 3-star hotel is situated on a hill from where you have a breathtaking view of the sea and the mountains of Andalusia. Don’t expect trendy hassle at this hotel, but only pure authenticity. Lots of woordcarving, tiled floors and terracotta colours. To be honest I find it enormously refreshing, the authenticity that’s radiated by this hotel. And when I open the doors of our balcony and see the view my mood gets better and better. The rooms are simple, but we’re not planning on spending much time there because I made a busy schedule in order to see as much from Andalusia as possible! 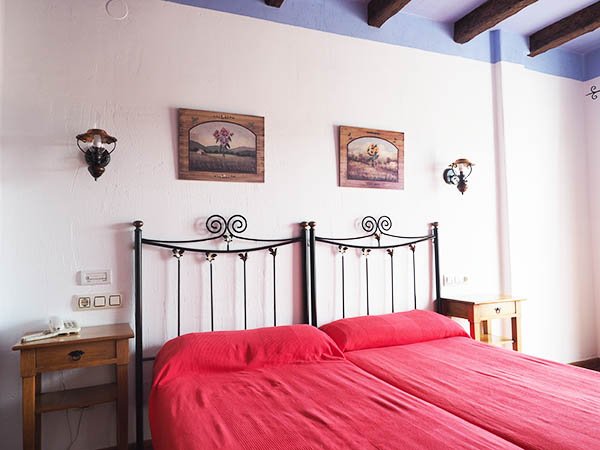 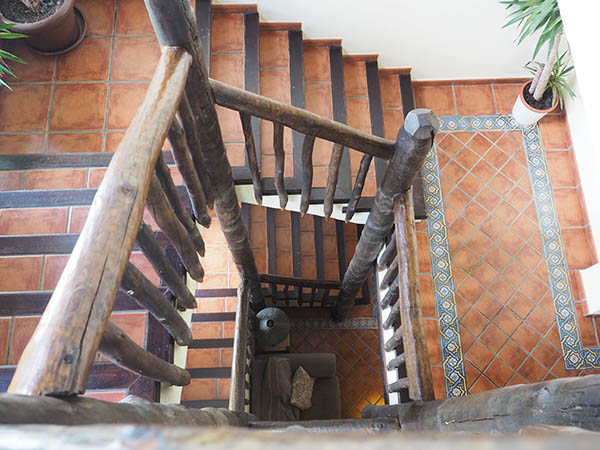 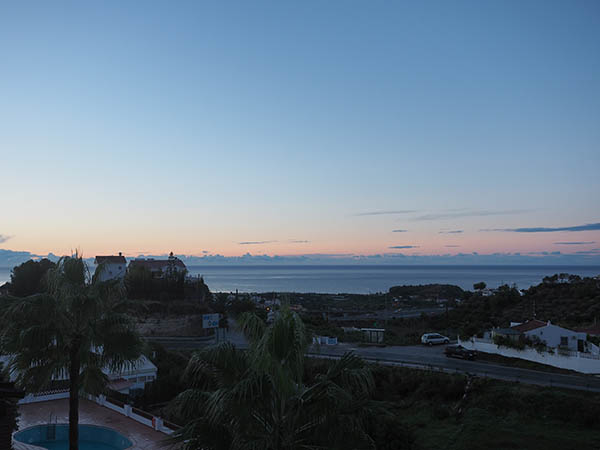 HOTEL RURAL ALMAZARA IS beautifully situated and an oasis of peace

During my trip to Andalusia I stayed in Hotel Rural Almazara for five days, to make a travel guide for the region especially for Sunweb Secrets. Andalusia is a great destination to enjoy the wintersun. According to the host who welcomed us on leaving the plane, it usually doesn’t get below 17 degrees Celsius at the end of November. Unfortunately we’re just out of luck. For the first time in weeks, it’s raining! Luckily, after a couple of days the weather clears and with the sun on the facade I begin to fantasize about how lovely it must be to lie by the pool here during siesta.

My first acquintance with the Costa del Sol was a big success and I’m sure I’ll return someday. When you come back to Hotel Rural Almazara after a day of activities it feels like time stood still. I feel a huge calmness coming over me! When the weather’s nice you can have breakfast on the balcony at the restaurant. Imagine this: a typically Spanish little breakfast with pan con tomate and several sweet rolls while you drink your coffee with a view of the mountains of Andalusia. The day can’t go wrong anymore after that!

Tip: the inside pool and sauna can be used against payment! 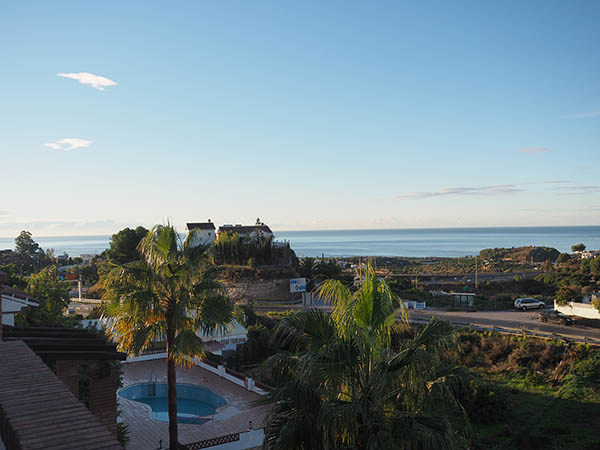 AuthentiC AND SMALL hotels in andalusiA

Are you into unique and small hotels like the one I stayed in in Andalusia? Take a look at the website of Sunweb Secrets where you can find accommodations like this in countries such as Spain, Portugal, Italy and Greece. Each and evry hotel small and unique often run by families. At most hotels a car is included in the price! Heartily recommended, as we’ve had such a good time setting off everyday to explore a different part of Andalusia. I already feel like making a similar trip this year.

In collaboration with Sunweb Secrets 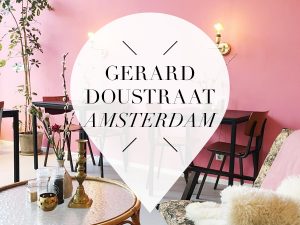