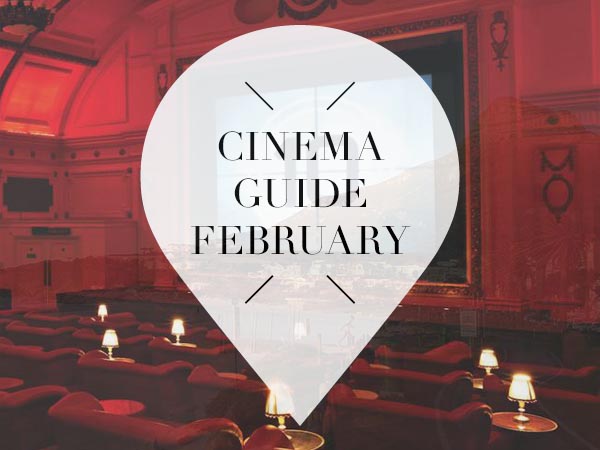 PLAN A MOVIE DATE, cause you’re going to the movies this month

Yes! New month, new movies. And of course we listed our favourite new movies of this month on the blog for you. Movies that are perfect for date night or a lazy Sunday afternoon with a friend. Grab a bite before you go and it’s a perfect night of afternoon out in Amsterdam. For all movies we’re telling you where they show in Amsterdam but of course you can watch them in movie theaters in other cities too.

Today I’m sharing the 6 cinema movies who can’t be missed in February. Think of movies where you’re probably going to cry and hilarious movies to watch with your friends. Have fun!

Kristen Stewart is back and back in the role of Maureen in Personal Shopper. During the day she’s a personal shopper in Paris, at night she’s trying to get in touch with her dead twin brother Lewis. Before his death they made a pact that the one who died first should let the other now he/she is still here. When Maureen suddenly gets mysterious messages its becomes really exciting.

We don’t really have to explain what this movie is about and we think the trailer says enough too. In Fifty Shades Darker Christian wrestles with his inner denoms, while Anastasia has to real with the anger and jealousy of the woman who were with Christian before.

Moonlight is already called the best movie of 2017 and after seeing the trailer we’re not proving them wrong. Moonlight follows three periods (young boy, teenager and an adult male) of the life of a young African American man who struggles with his identity, masculinity, sexuality and place in the world. The film got already 8 Oscar nominations, that’s promising!

A hilarious Dutch movie to watch with your friends is Ron Goosens, Low Budget Stuntman, made by the creators of New Kids. Ron survives on a spectaculair way an action that could mean his death after he drunk a little bit too much beer. The whole action was filmed, shared and went viral. An impresario hires Ron as a low budget stuntman. You can take a guess on how this movie wil continue.

Jackie is the movie where I have been waiting for for months. Natalie Portman takes on the role of Jackie Kennedy. We’re going to see the murder of John F. Kennedy and the four days of national mouring through the eyes of the First Lady. A moving portrait of a woman, a widow and mother in mouring that needs to keep calm for her country and the rest of the world.

Pathé en Cineville: not available yet

Samuel (Omar Sy known from the Intouchables) has a girl in every city. One of those girls, the British Kristin (Clémence Poésy), comes back unexpected with the surprise of his life. She gave him his daughter and runs off. He is a father and is not ready for it. A life full of responsibilities, love and sorrow are waiting for him.

Tip: don’t forget to check our list with the newest restaurants in Amsterdam. Your movie night is complete when you have good food right?! 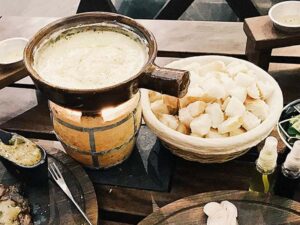 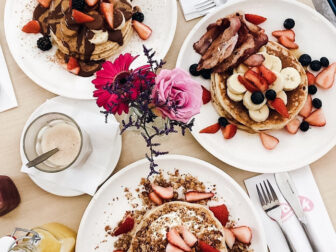 24 x the best hotspots for brunch in Amsterdam 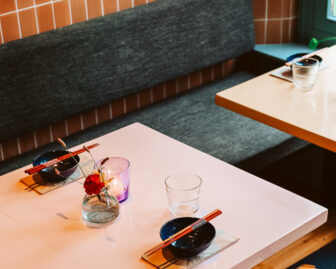 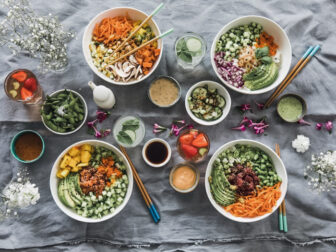 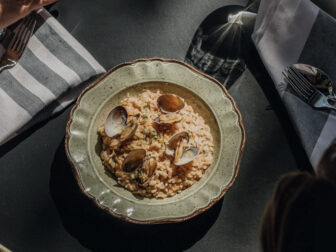