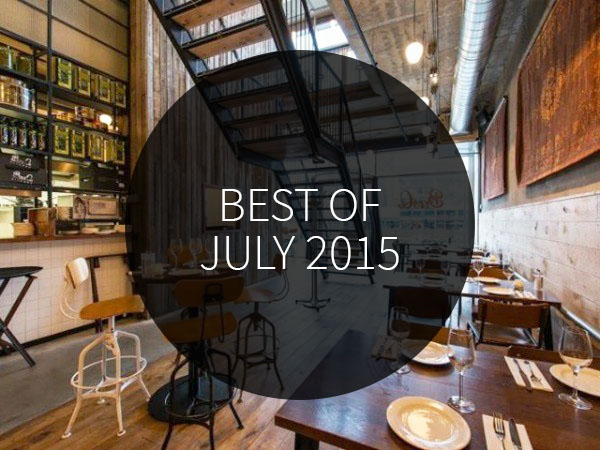 these are the hotspots of july 2015

Summertime!  At Yourlbb’s office  we’re actually kind of addicted to summer. But seriously, who isn’t? Going outside without bringing your jacket, sitting on terraces and having never ending days because the sun refuses to go down. It’s great to look back at last summer. Many great hotspots opened in July 2015, which – of course – we visited. Discover them in this top 6 of hotspots in July 2015! 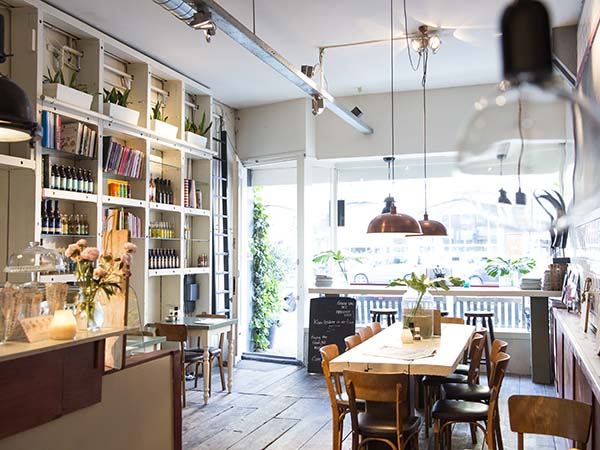 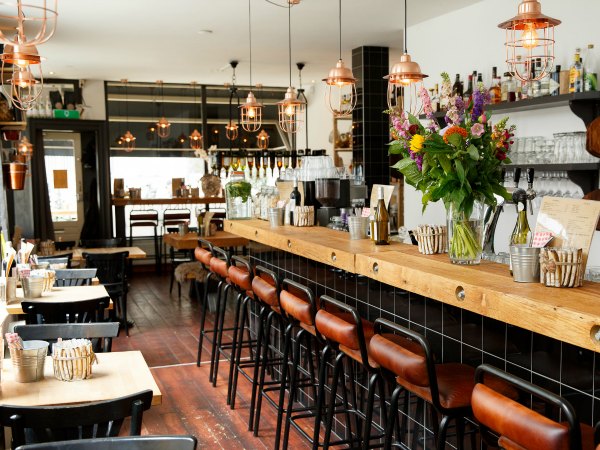 Dikke Graaf in Amsterdam West has a rough, but warm interior. This is the place to go if you want to share some great dishes with your table partner. Think classics like steak tartare, but they also serve fantastic sashimi and buffalo mozzarella with homemade pesto.
Read our blog about Dikke Graaf here >> 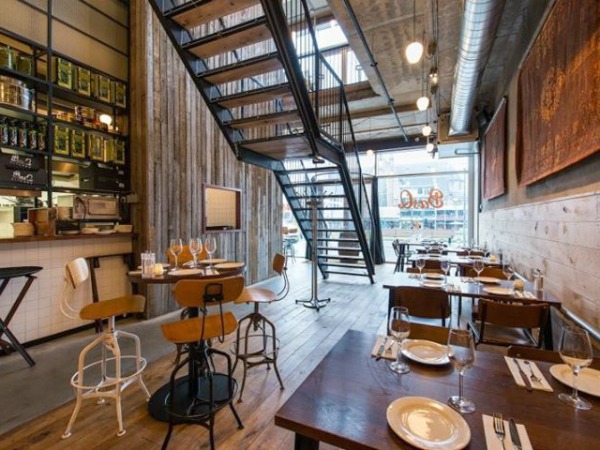 BasQ Kitchen in the lively Pijp is the spot if you’re looking for holidays in your own country. BasQ will take you to Basque Country: so expect some great warm and cold tapas, which you want to keep ordering once you tasted them.. Add some Spanish wine and your night is complete!
Read our blog about BasQ Kitchen here >> 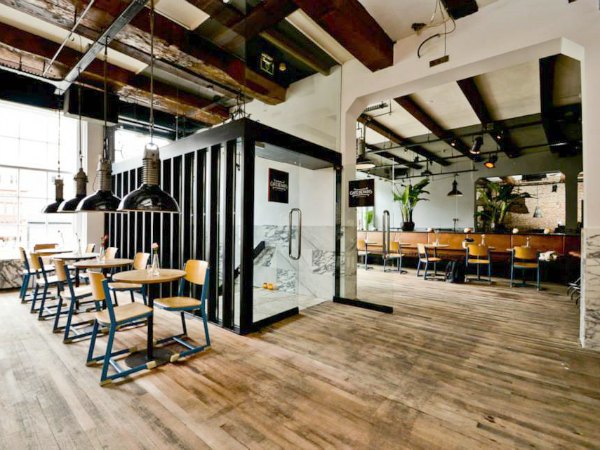 Café de Paris (former Bar Italia) is in the heart of the City Centre. The French kitchen is what it is all about, as you can expect from the name ;-). From a Nicoise salad to steak tartare, at Café de Paris you’ll think for a second that you’re in France.
Read our blog about Café de Paris here >> 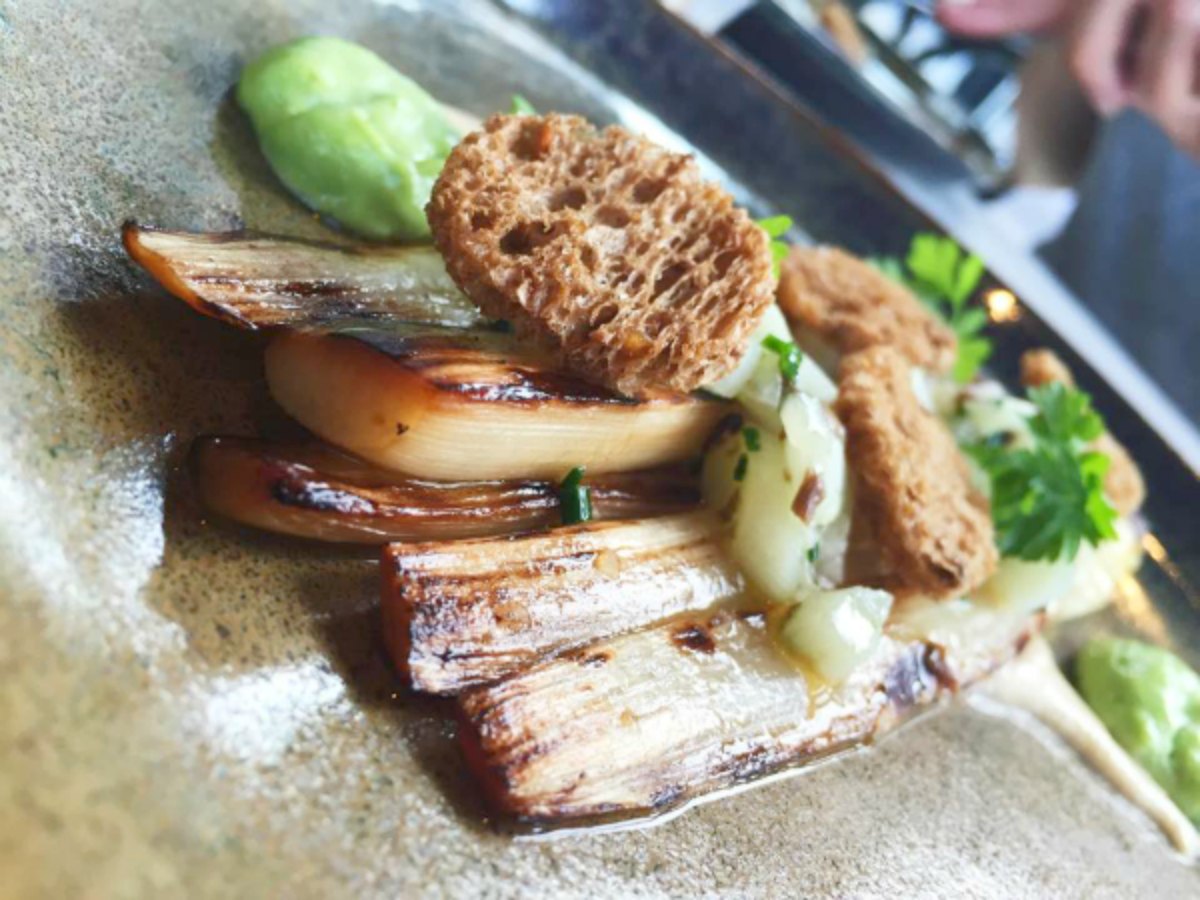 Wolf Atelier is on a very special location: in a glass building behind Central Station (in the heart of the City Centre!). Chef Michael Wolf has built a special concept with the Wolf Atelier. You can choose between two different menus: the atelier or the gallery. Are you going for an innovative meal from the atelier, or do you pick a dish from the gallery that already has been tested and proved delicious for many times?
Read our blog about Wolf Atelier here >> 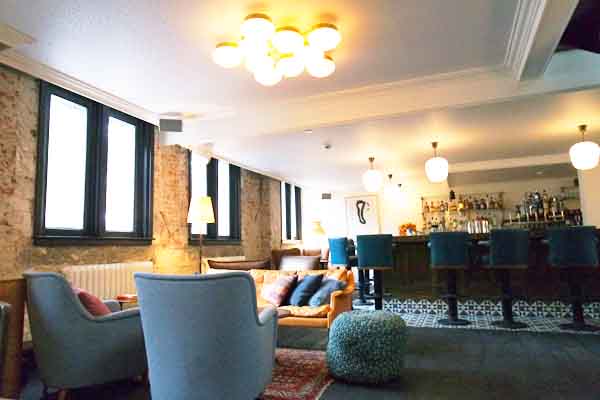 Lotti’s Bar & Grill is in the amazing Hoxton Hotel and that means that the decoration is spot on! Mustard yellow couches and blue leather bar seats: we fell in love immediately. At Lotti’s you can go for boozy brunch, a coffee, or a good meal.
Read our blog about Lotti’s Bar & Grill here >> 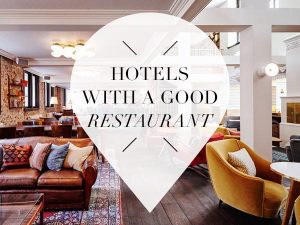