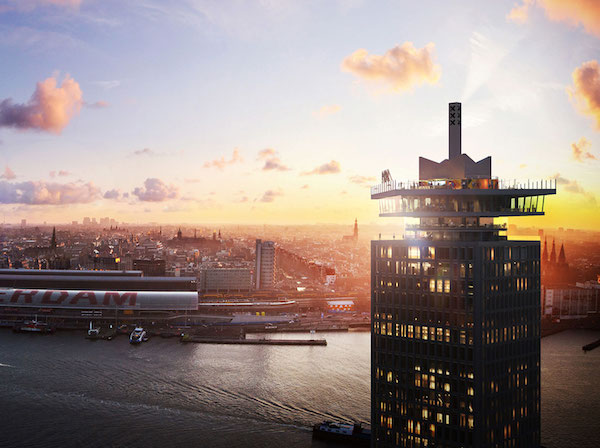 Adam Toren Amsterdam: here you must, want and need to go to

The old Shell Tower. The Overhoeks Tower. That long building along the IJ, behind central station. Everyone knows the tower, there in between the EYE and Tolhuistuin. Because since 1966, this skyscraper defines the skyline of Amsterdam North. And after years of decay and renovation he’s finally transformed into the new creative incubator of Amsterdam: Adam Toren Amsterdam!

Because creative, that’s what A’dam Toren is. Established by the inventive and artistic minds behind ID&T (Duncan Stutterheim), Mysteryland and Club Air (Sander Groet), MassiveMusic (Hans Brouwer) and real estate company Lingotto (Eric-jan de Rooij) the tower is now a steady creature full of pride. And with this collective support you already can guess the outcome actually. At Adam Tower Amsterdam everything is about the ultimate experience. The experience of the city thanks to the 360° view from the ‘crown’. The experience of delicious food in the revolving restaurant. The experience of great music in the club and so much more experience. Because Adam has a lot to offer to the tourist as well as to the people from Amsterdam.

And this brand new offer may be somewhat overwhelming, so that’s we’ve listed the best hotspots of A’dam Toren Amsterdam for you.

Madam Amsterdam is the panaroma bar and restaurant on the 20th floor of the old Shell tower. During the day you can go here for a coffee and the beautiful 360˚ view, but during the night… Then Madam transforms into the highest nightclub of Amsterdam
Read here our full blog about Madam Amsterdam >>

Because everything is about the experience at A’dam Toren, also the restaurant isn’t just about food. But also about everything that happens on the side. That’s why Moon Amsterdam, the restaurant on the 19th floor of the tower, literally revolves once every hour while you’re having dinner. This makes it the first revolving rooftop restaurant of Amsterdam!
Read here our full blog about Moon Amsterdam >> 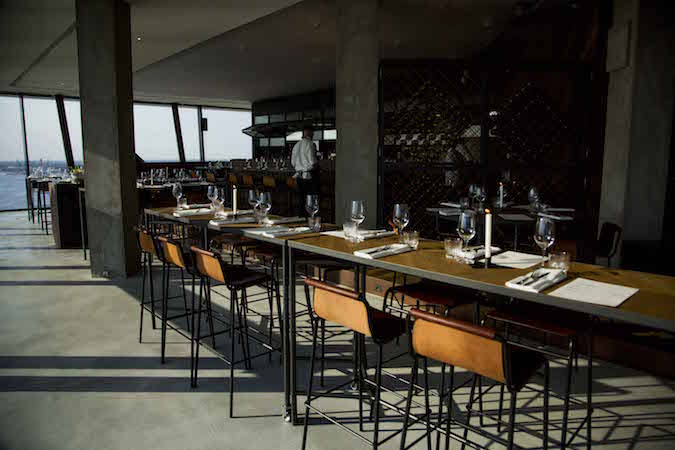 This is the club that will complete the 24-hour experience of this creative incubator. And guess where you’ll find it? Exactly, in the basement of this huge high building! On Friday and Saturday night you can dance here all night long and stay as long as you want, because Shelter has a 24-hour permit!
Read here our full blog about Shelter Amsterdam >>

Where there’s the possibility to dance, there must also be the possibility to sleep. And that’s why there’s Sir Adam Amsterdam. This luxury boutique hotel, that houses the first eight floors of A’dam, wants to offer not only the traveler but also the Amsterdammer the ultimate sleep experience. And that’s why everything is focussed on the wanderlusters from all over the world, but as well on the inhabitants of Amsterdam and for example the neighbours. In short: a place for everybody!
Read here our full blog about Sir Adam Amsterdam >> 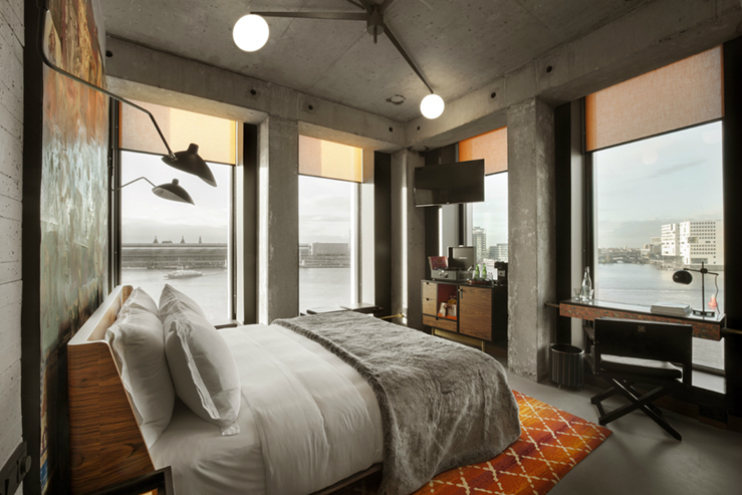 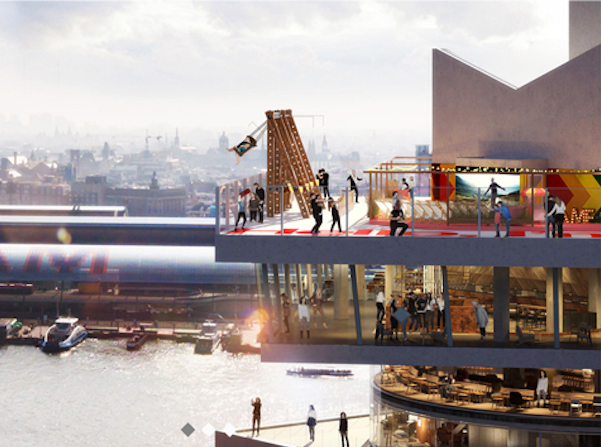 Adam Toren is already exploding from creativity. And as a cherry on top there’s the impressive crown of Adam: Lookout Amsterdam. This is the observation deck at 85 metres. From here you have a 360° view across the city and even further away, A must see for anybody!
Read here our full blog about Lookout Amsterdam >>

So let’s imagine that observation deck at 85 metres as mentioned in the paragraph above… Close your eyes and imagine the amazing view across the city. Got it? Now to top this perfect picture off they put something really cool up there: a swing! This is the first weekend that you can go swinging on the highest point, so what you’re still doing on your smartphone ;-)

I just can’t wait till everything is open for business. Which spot are you going to try first? Check the website of Adam Toren for more information. 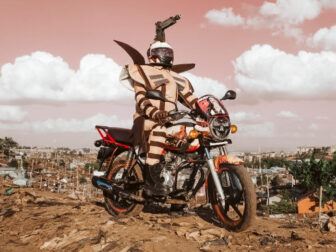 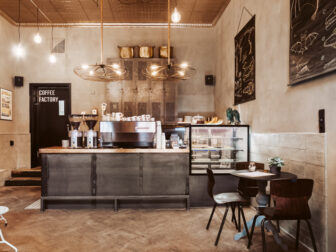 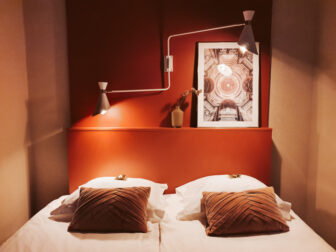 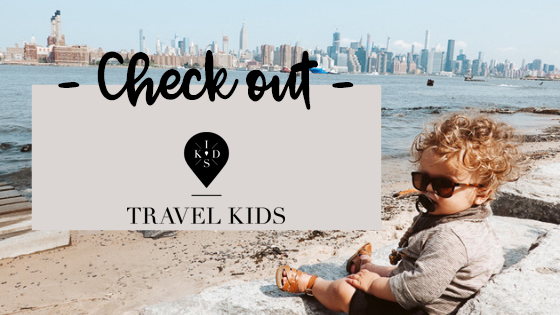 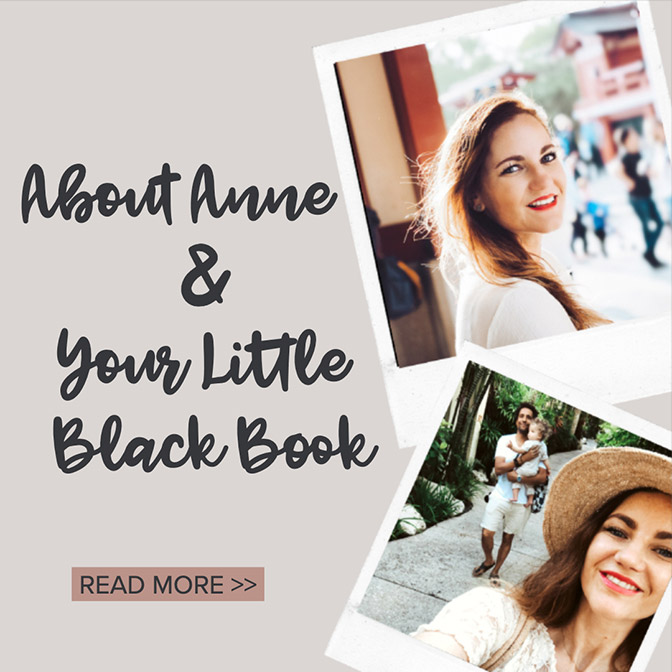