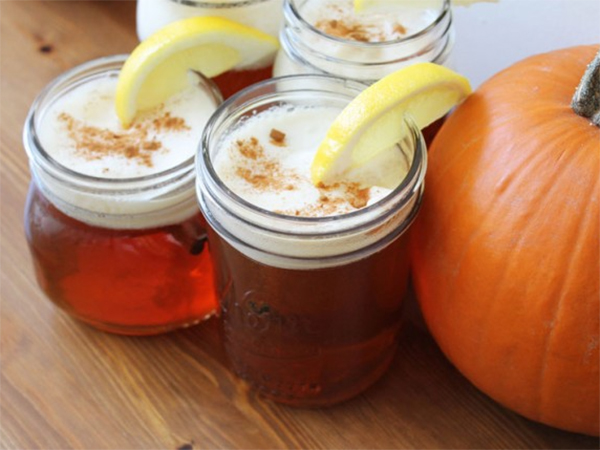 from bock beer to pumpkin beer, try this!

Last month I was in New York to work on an update of the city guide. And while I was visiting the new hotspots and ‘brew pubs’ I made a discovery: Pumpkin Beer. A delicious autumn beer with flavours of pumpkin and other spices like cinnamon. This is the special beer trend in America at the moment if you ask me. In Holland we know Bock beer as the warming spicy autumn beer. But here also more and more spots are serving Pumpkin Ale this autumn. So it was about time to make a list about where in Amsterdam you can drink the best autumn beer. Tip: ask for the beers on tap or by bottle!

drink autumn beer at these spots in Amsterdam

Cafe van Mechelen:
One of the nicest spots to have a drink on the border of  Old South is Van Mechelen. Here you drink Christoffel Bock this autumn. This special beer got crowned during the PINT Bock beer festival as one of the best double bock beers! Read the extensive blog about Stadscafe van Mechelen here>>
Sloterkade 96, Amsterdam 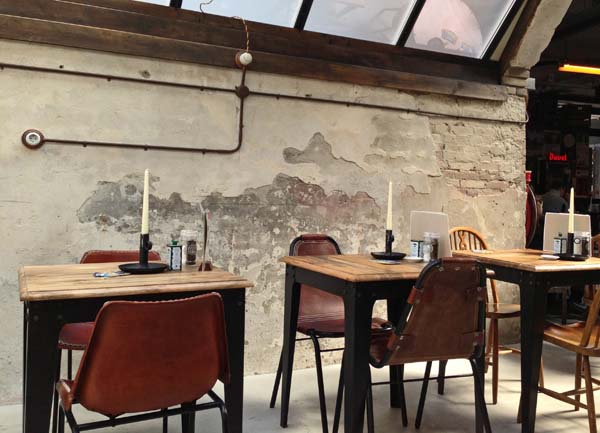 Hesp:
To try out my new discovery of New York in Amsterdam I go to Hesp. Because here they have Anderson Valley Fall Hornin, a spicy Pumpkin Ale. Or drink a Weihenstephaner Vitus or Emelisse Imperial Bock if you stay around for another beer.
Weesperzijde 130-131, Amsterdam

Brecht:
Those Berlinesque pubs. I love them! At Brecht you drink a Weihenstephaner Vitus or Korbinian this season, two delicious wheat bock beers. If you ask me Brecht is a favourite hotspot anyway to drink a good beer and have a chat with friends on a cold autumn day. Read the extensive blog about Brecht here >>
Weteringschans 157, Amsterdam

Beer tasting cafe ‘In de Wildeman’:
The real beer cafe In de Wildeman is a nice pub to go to on a date. Again: a good place to sit warm inside while it’s wet and cold outside. What to drink? Have the Maximus Bock 7, Weihenstephaner Vitus or a more special beer, The Gourd Standard of Flying Dog, a spicy Pumpkin IPA. I’m sold!
Kolksteeg 3, Amsterdam

Radijs:
For years already one of my favourite spot in De Baarsjes to have a drink. And not only because of their nice platters full of yummy things and bites. Here you drink IJbok of brewery ’t IJ!
Jan Evertsenstraat 41HS, Amsterdam 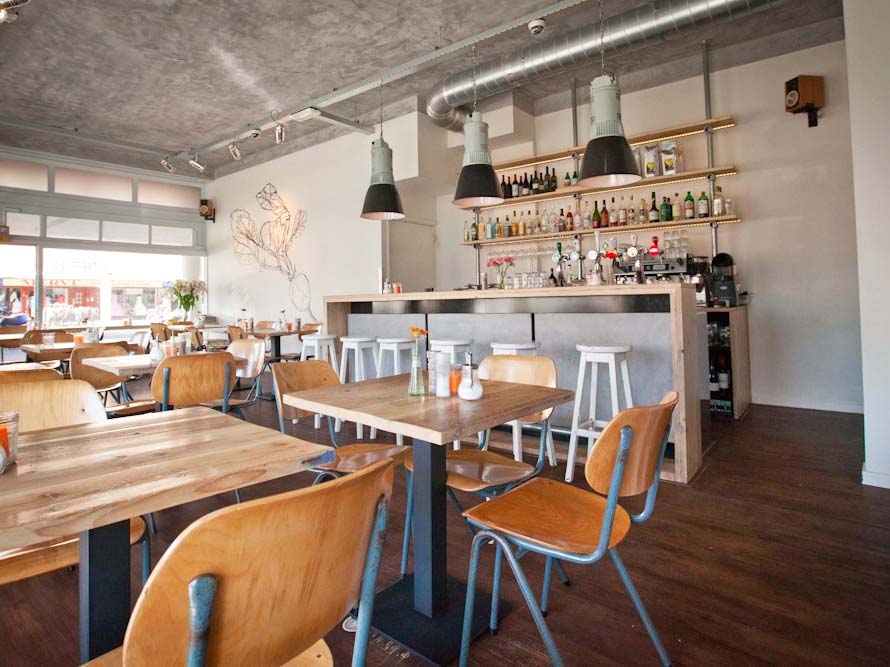 Dwars:
At this restaurant in the Jordaan they are specialised in beer-food combinations. So if you want to try a culinary night out with food and autumn beer? Go to Dwars! Read our extensive blog about the tasting we did here.
Egelantiersstraat 24, Amsterdam

Also nice: naturally you can also enjoy a nice bock beer at the tasting rooms of the Amsterdam breweries. For example IJ Dubbelbok (they won silver on the PINT Bock beer festival) at Brewery ‘t IJ or De Prael Herfstbock in the tasting room of Brewery De Prael!